The Northern Lights, or Aurora Borealis, are sometimes seen in the northern hemisphere, including here in Southern Ontario. 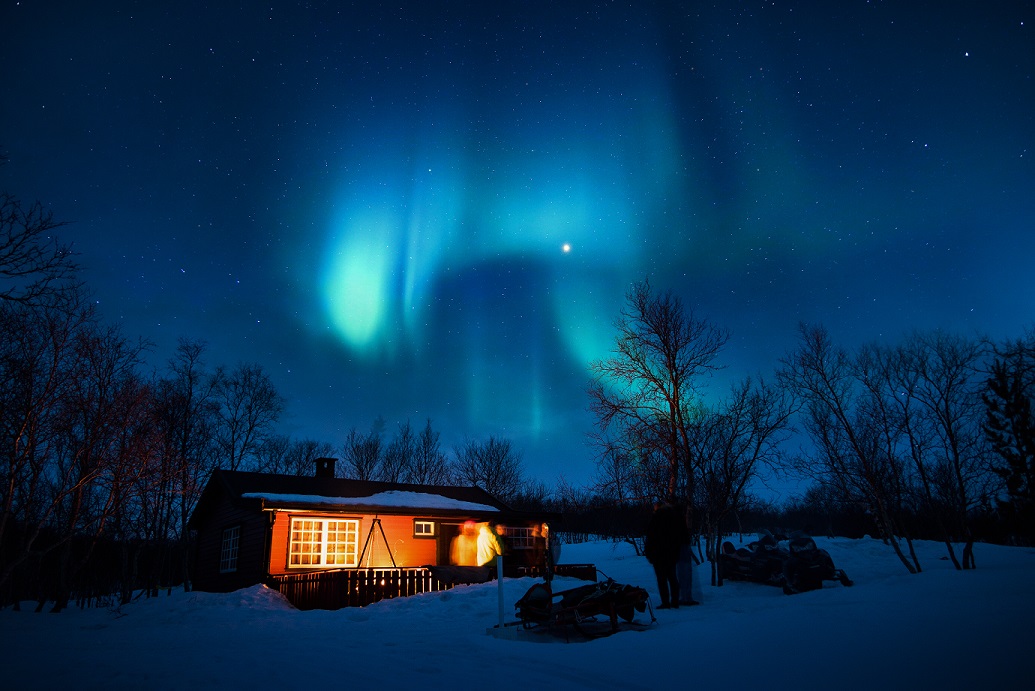 These ethereal lights have always fascinated me and on the occasions that I have observed them, the sight has filled me with awe.

When I first saw the "Lights" I was living in Timmins in Northern Ontario.

My husband and I were out late one night on our Honda motorcycle.

When we were about a mile out of town, he turned off the headlights and the engine and said "Look up".

He had seen them earlier in the evening and wanted to show them to me. 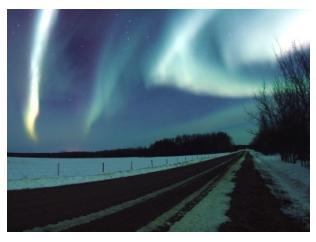 I was amazed at the light show and was humbled by their magnificence - all I could say was "WOW".

If you have seen the Northern Lights and would like to share your story with us, please tell us all about it using the form at the bottom of this page - our readers would love to hear about your experience 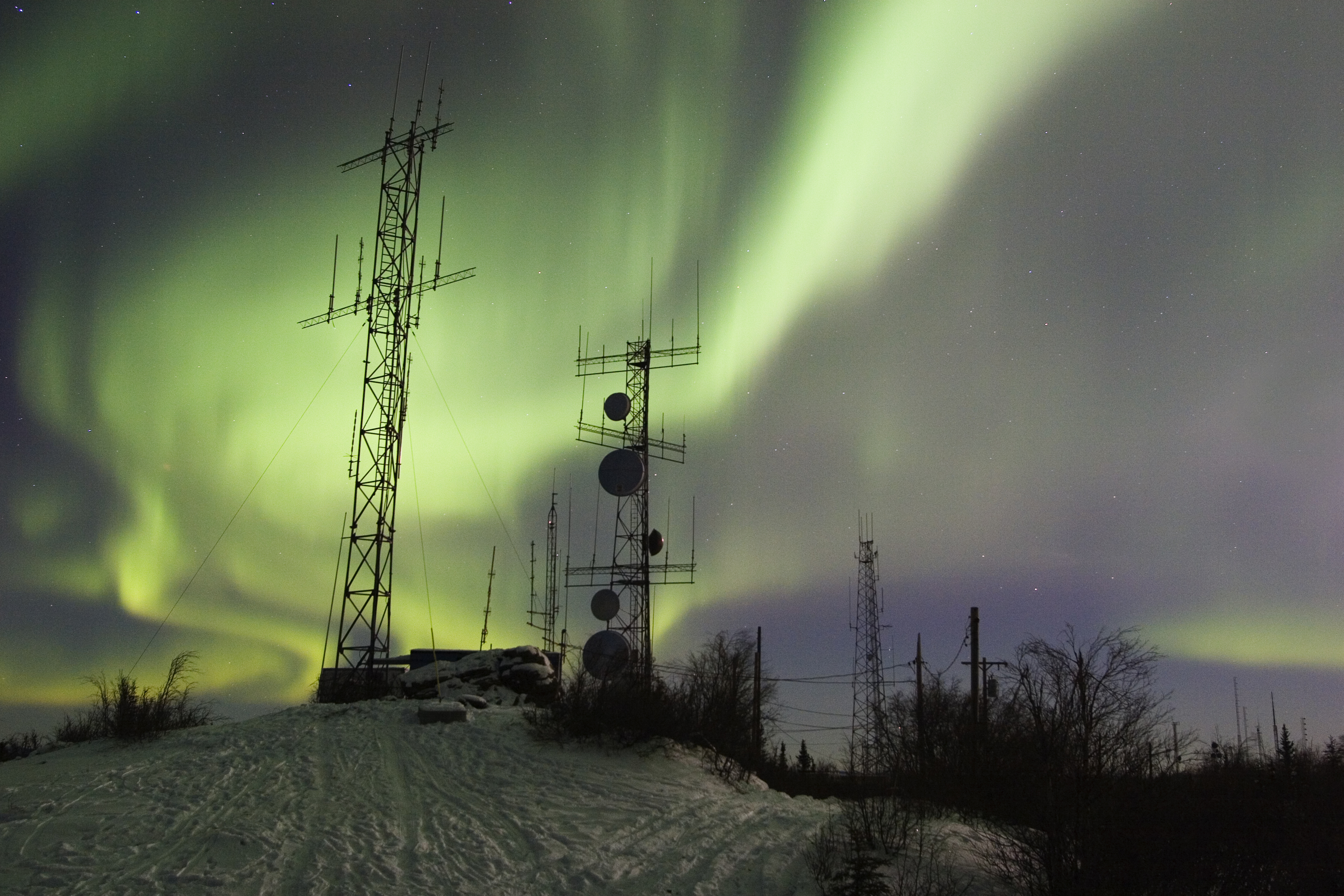 The ones we saw that night were green and blue, but I have since seen them in other colours, such as orange, although green seems to predominate. 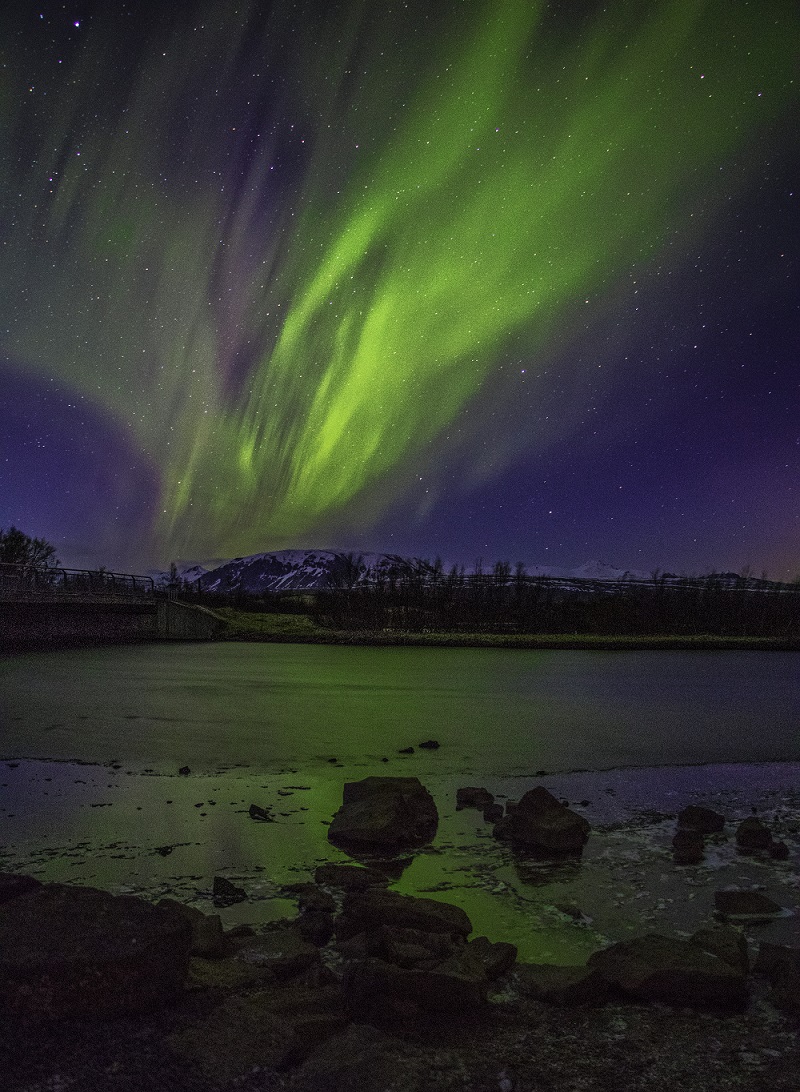 The next time I saw them was near our home in St Thomas, Ontario, in the Autumn of 2007 and to see them properly you need to be away from any artificial lights such as street lights.

More recently I have seen the Northern Lights just outside of Olso in Norway back in 2008, and again in 2017 on my visit to Iceland - the Aurora Borealis are magnificent when seen from those two countries!

I could tell you how they are made - by electrically charged particles from the sun which are activated by the Earth's magnetic field, but I think the video below explains it so much better than I can.

The pictures are beautiful and in this video the scientist, Steve McGreevy, records the sounds made by this phenomenon.

The video is about 7 minutes long and is really beautiful to watch, so make yourself comfortable and prepare to be amazed!

Minnesota Planetarium and Space Discovery Center
When solar flares hit the Earth's magnetic field, the skies at both poles can light up with auroras. The particles also create very low frequency electromagnetic waves, a type of natural radio that can be picked up around the globe

Northern Lights - a website
These lights have been around since Earth formed an atmosphere - the dinosaurs saw it, early humans saw it and our descendants will see it. The scientific name for the phenomenon is "Aurora Borealis"

Thanks to Dreamstime and Adam Borkowski for the use of the picture, girl in green shirt with books

When & Where did you see the Lights - we'd love to hear from you!

Have you seen the Northern Lights lately? Have you EVER seen the hauntingly beautiful Aurora Borealis?

Some folks see them frequently, others see them once in a lifetime - we would love to hear when and where YOU saw the elusive Lights ........

Northern Lights on a midsummer night on a lake

Back in my young adult days, longer ago than I like to think (I am now 81), my Mom and Dad and two brothers were at our deep-woods cabin by the side of …

It was 9:30 at night and I was at Columbia and Fischer-Halman Road with my best friend. We looked up and saw the lights, they were very vibrant! …

Northern Lights near Ottawa and Montrea

Mike, one of our readers, sent us this report of his sightings of the Aurora Borealis - I have seen them three times while I was living in Vankleek Hill, …

Meaford Ontario Sighting Not rated yet
My friend and I were up visiting his family. It was October of 1989. We were walking along near the bay when I noticed the sky was beautiful around …

Northern lights over Ottawa Not rated yet
I just witnessed one of the most amazing sights ever. Gloucester (Ottawa) Ontario, October 24th, I just noticed in the skies a bright green color, …

Oct 24 2011 near Bayfield/Goderich On Not rated yet
Last night approximately 9:00 pm over Lake Huron, saw an amazing light show including a red wave. It stayed lighting up the North sky. I had only …

Beausoleil Island Not rated yet
Many nights at Camp Kitchikewana, we would watch the Aurora laying on the dock or beach late at night. The big white waving curtain ..... very cool, …

Northern Lights in Kanata Ontario Not rated yet
I live in Kanata, Ontario, Canada. When I woke up this morning,January 11, 2011. I went outside at about 6:30am and saw these streaks of lights in the … 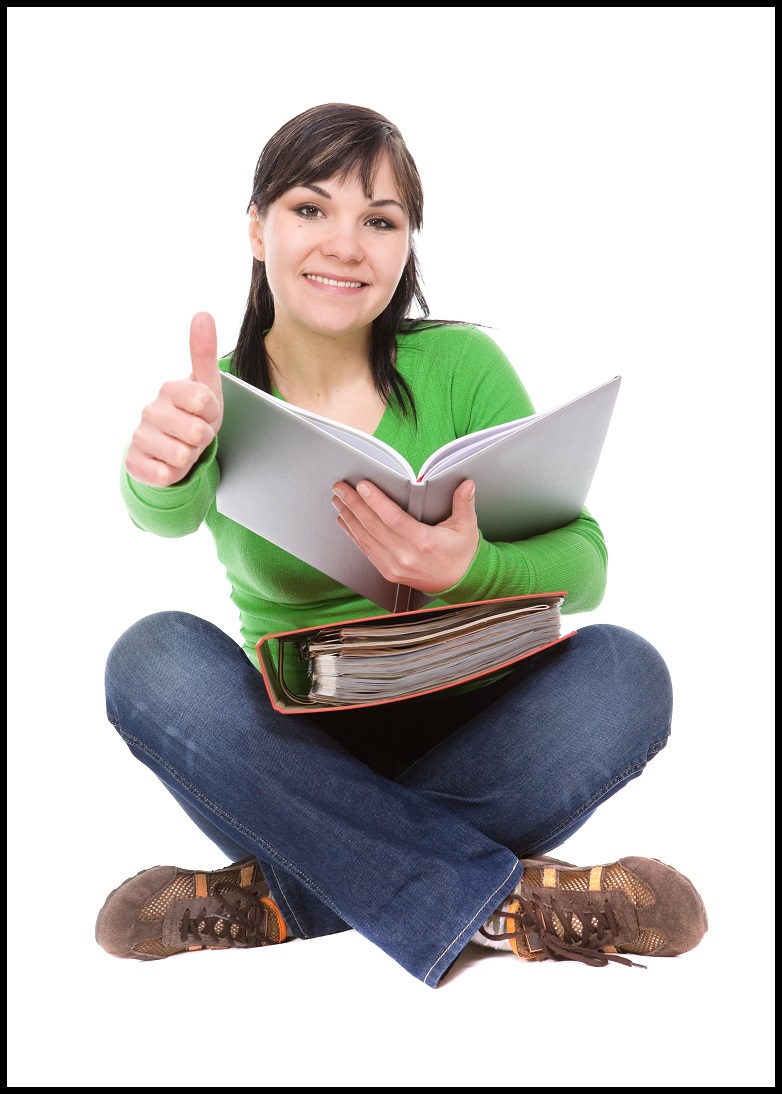