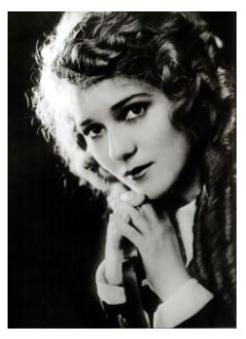 She was born to her parents, Charlotte and John Smith, and by the time she was 6 years old, she had two younger siblings, Lottie and Jack.

When Gladys was almost six years old her father John, who was an alcoholic, died suddenly, leaving his family in dire financial straits.

Although her mother took in boarders and sewing to make ends meet, money was in short supply - until one of the borders suggested that the family might earn a little money by putting the children on the stage!

Within mere weeks little Gladys, her mother and little sister Lottie, were involved with the nearby Princess Theatre, whereby the family was able to earn the goodly sum of $8 weekly!

She subsequently acted in many melodramas with the Valentine Company in Toronto, including the starring role of Little Eva in their production of "Uncle Tom's Cabin", which was the most popular play of the 19th century. 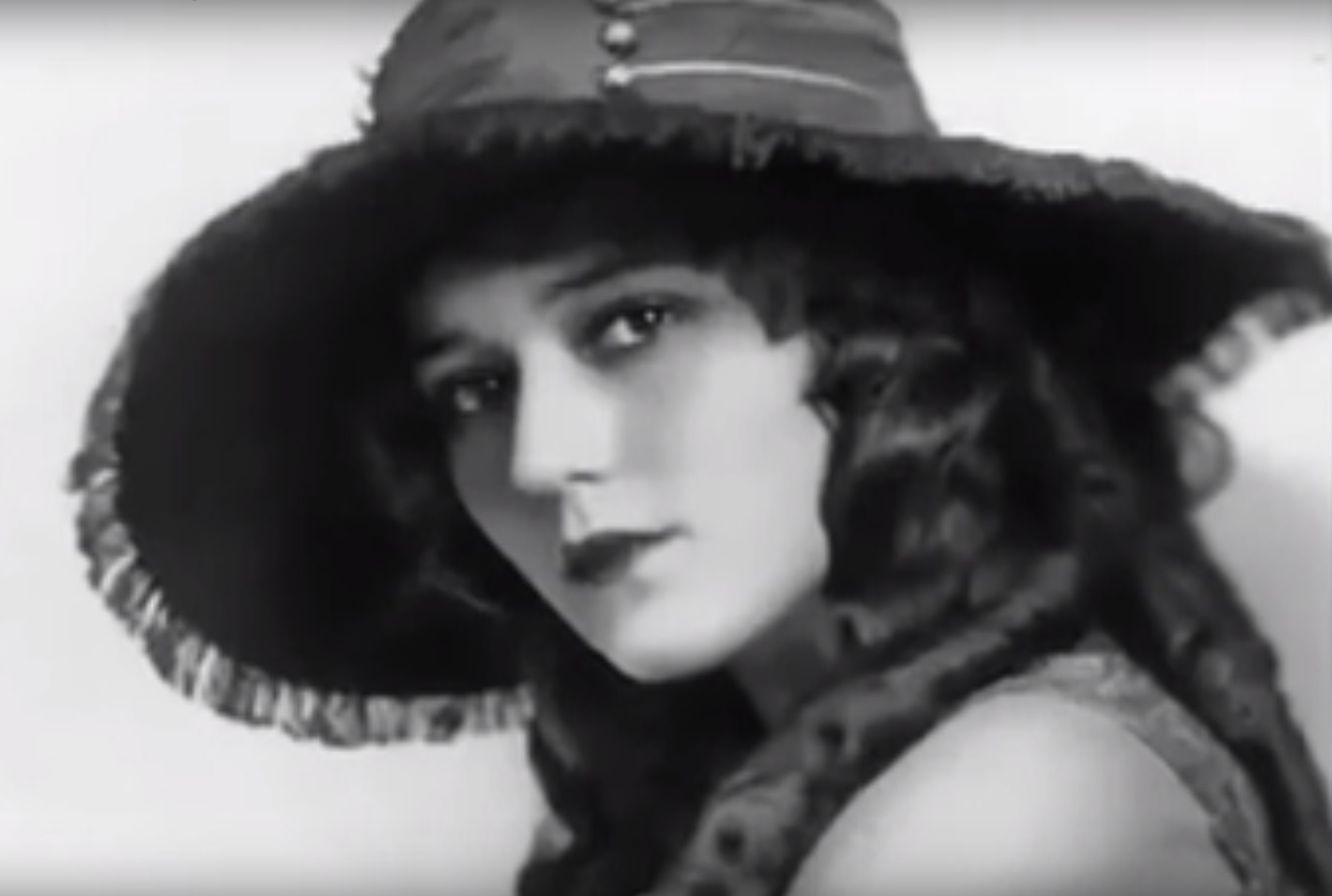 From the beginning little Gladys loved the theatre and it became obvious that she would be the star of the family - and over the following nine years she appeared in vaudeville sketches and road shows which traveled through some of the North Eastern United States.

From then on acting became the family business as young Gladys, her mother and two younger siblings toured the USA playing in third-rate theatre companies.

After six years she landed a role in a Broadway play "The Warrens of Virginia" written by William C deMille, and produced by David Belasco.

Above is an excerpt from a documentary about her life.

Belasco insisted that young Gladys change her name to a stage name - and Mary Pickford was born!

In 1910 she joined the crew of the Biograph Company and filmed "Sweet and Twenty", "They Would Elope" and "To Save Her Soul".

In those days the actors and actresses were not named on the film billboards or credits, but the audiences had noticed Mary and wanted to see more of "the girl with the golden curls" - and they soon did!

In 1911 she left the Biograph Company and joined the Independent Motion Picture Company, which later became Universal Studios.

Over the next few years she appeared in films such as "Friends," "The Mender of Nets", "Just Like a Woman" and "The Female of the Species". Throughout her movie career Mary Pickford appeared in 52 feature films, however, she was also a movie Producer and in 1919 along with D W Griffith, Douglas Fairbanks and Charlie Chaplin formed United Artists. She had earned the right to produce and act in movies of her choice and to control their distribution.

Pickford was married to her first husband Owen Moore, a silent film actor, in 1911 and divorced from him in March 1929.

She married Douglas Fairbanks later that month and they were divorced in January 1936. Her third marriage was to Charles Rogers on June 24 1937, and ended in her death on May 29th 1979, at the age of 87.

The Mary Pickford Institute for Film Education
This wonderful website explores and explains the life of "America's Sweetheart" - she was so much more than an actress and businesswoman, movie producer and pioneer of the film industry 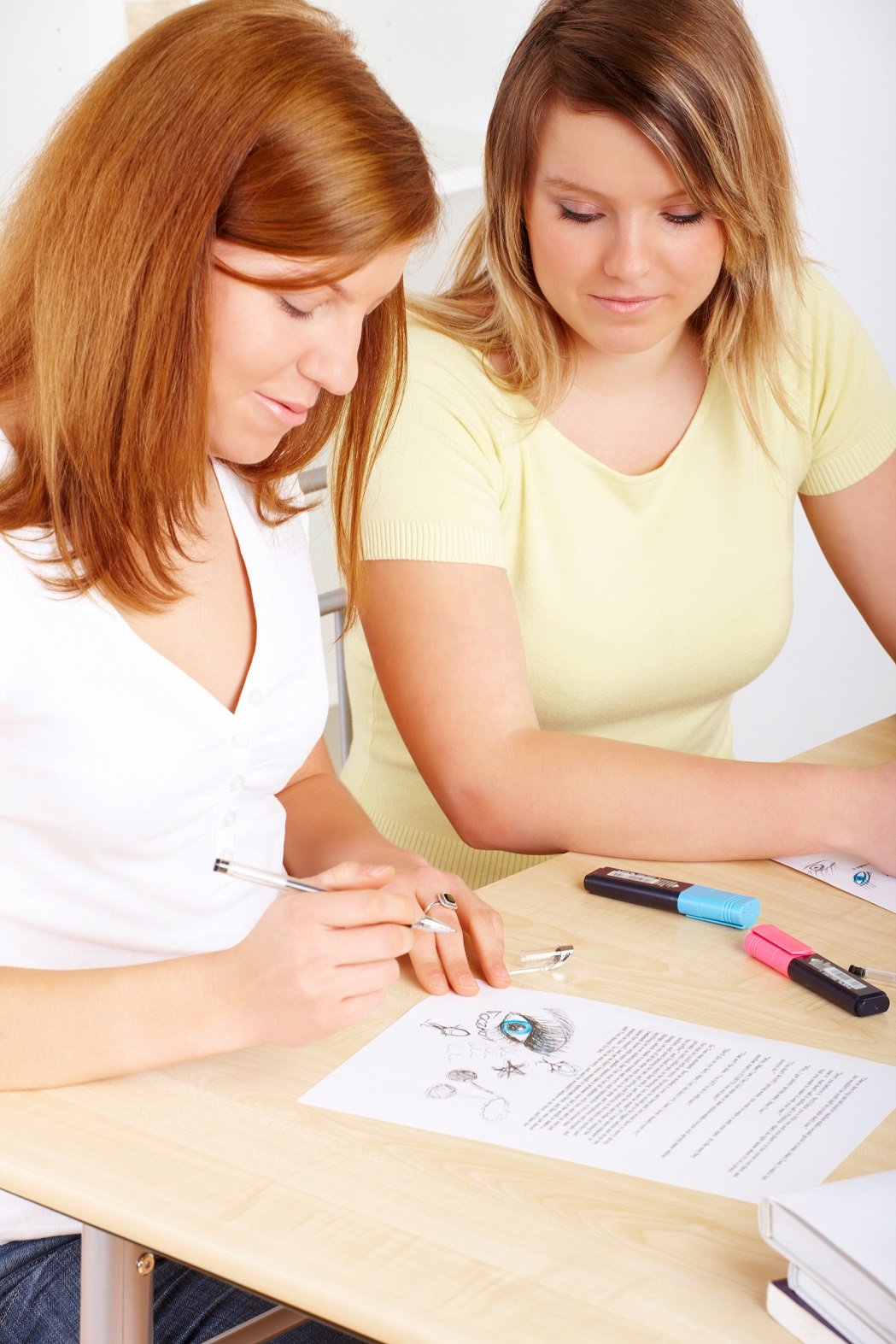